Microsoft left invisible roadblocks for web searches involving names of people deemed politically delicate by China’s government—and not just in China, but in the US and Canada, according to a team of Canadian researchers.

This investigation by the Citizen Lab, a group based at the University of Toronto’s Munk School of Global Affairs & Public Policy, identified a pattern of Microsoft’s Bing search engine silencing auto-suggestions for queries involving “party leaders, dissidents, and other persons considered politically sensitive in China.”

The report’s key finding: “We consistently found that Bing censors politically sensitive Chinese names over time, that their censorship spans multiple Chinese political topics, consists of at least two languages, English and Chinese, and applies to different world regions, including China, the United States, and Canada.”

Citizen Lab’s report draws on research conducted in December from Chinese and North American networks, using searches in both English and Chinese as well as Microsoft’s own Keyword Research API.

Citizen Lab found that after names linked to pornography and nudity, the second most common auto-suggest suppression involved Chinese political figures, either government leaders like authoritarian president Xi Jinping or Li Wenliang, the doctor who tried to warn colleagues in late 2019 about the growing novel-coronavirus pandemic, was denounced by police as a troublemaker, and died of COVID in February 2020.

Citizen Lab’s report found that typing part or all of those names yielded no auto-suggestion results, even in the US and Canada. This also affected queries in DuckDuckGo and Yahoo, which each rely heavily on Bing’s search index; the three search sites combined for just over 12% of the US market in April.

North American users could, however, always hit Enter for a full set of results.

(This report also contains this reminder that any automated content screening remains tricky: “We found that the most common reason for a name being collaterally censored was containing the name ‘Dick’, e.g., ‘Dick Cheney.’”)

Citizen Lab—which has uncovered many cases of government interference in online services, such as an August 2020 report documenting China’s suppression of pandemic-related keywords on domestic social media—calls this a consequence of a company trying to operate in and comply with both democracies and oppressive regimes. Its report puts this in boldface type: “an Internet platform cannot facilitate free speech for one demographic of its users while applying extensive political censorship against another demographic of its users.”

Microsoft replied to Citizen Lab’s queries with a May 17 email that said it could not reproduce most of the results but had found “a technical error,” now fixed, that occasionally “prevented surfacing some valid autosuggest terms.”

Microsoft sent us the same statement, which adds: “In general, the auto-suggestions someone sees are largely based on the query itself, and driven largely by user behavior, such as the queries other local users are searching for. Not seeing an auto-suggestion does not mean it has been blocked.”

In an incognito window in Chrome Friday morning, typing “xi j” in Bing and DuckDuckGo did yield such auto-suggest results as “xi jinping net worth,” but typing part or all of “li wenliang” still yielded nothing. Meanwhile, both searches in an incognito Google session surfaced the usual auto-suggestions.

The Chinese Communist Party’s aggressive censorship of online services earlier led Microsoft to shutter LinkedIn there and has kept Google out of that country (although it was developing a censored Chinese-market search site before employee protests and other US criticism led it to terminate that effort in 2019).

Independent assessments rate China one of Earth’s least free countries. Freedom House gives it a “freedom score” of 9 out of 100, and Reporters Without Borders rank it 175th out of 180 governments for press liberties.

Editors’ Note: This story was updated with Microsoft’s statement. 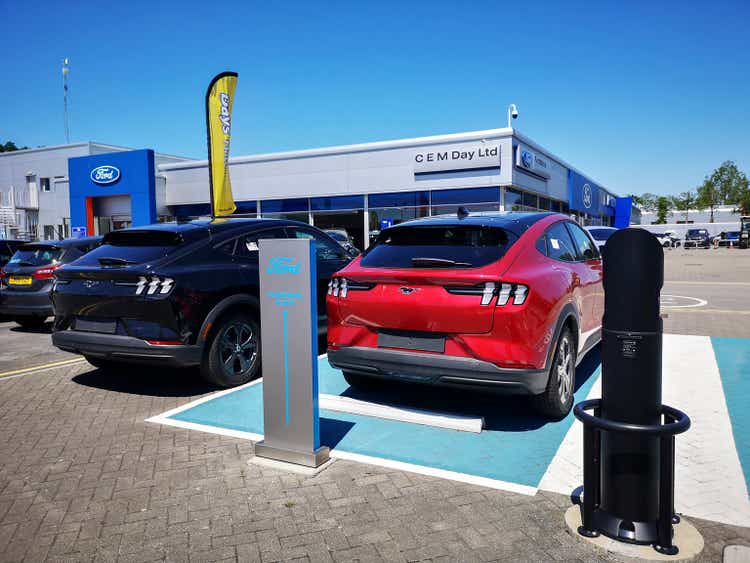 Watch The BMW M440i Lap Hockenheim In Onboard Video

The Hidden Challenges of Collision Repair