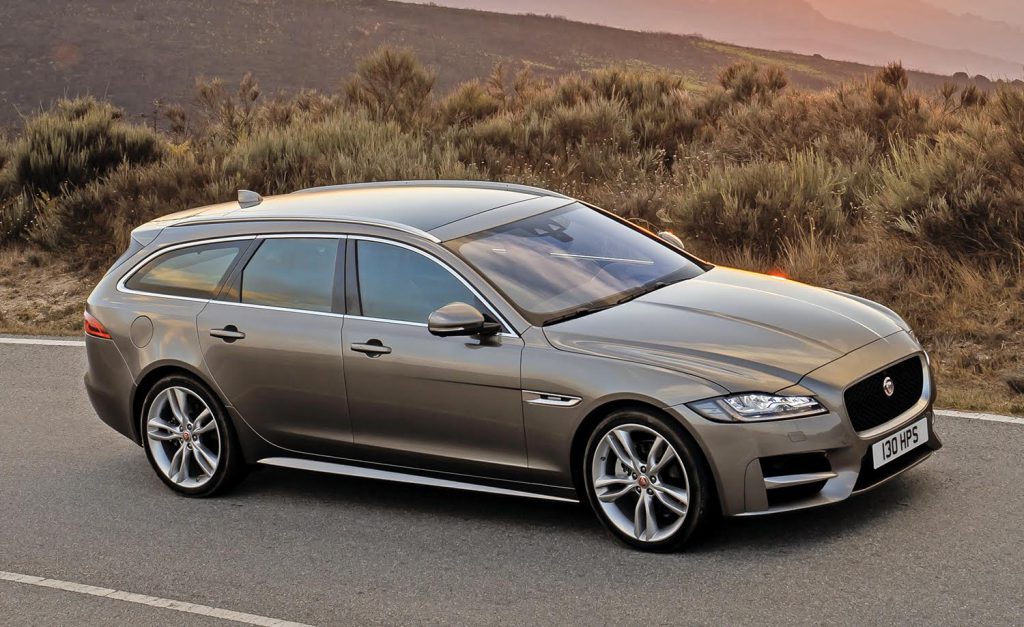 Note: The following story was excerpted from the April 2021 issue of Collectible Automobile magazine.

New-car buyers continue snapping up SUVs of all sizes, while increasingly snubbing traditional cars. It’s a bit puzzling, then, that the most SUV-like of car styles, the station wagon, has fallen out of favor even more than sedans. Jaguar entered this rapidly shrinking space with the striking and athletic 2018 XF Sportbrake. But after three model years Sportbrake remained largely invisible and didn’t return to American showrooms for 2021.

How invisible? According to a recent report from Road & Track, Jaguar sold fewer than 250 XF Sportbrakes in the United States. That’s total sales over three model years, or on average, less than seven cars a month. Of course one era’s overlooked cars can become candidates for collectibility in another, so let’s give this one a once-over.

The 2018 Sportbrake was based on the second-generation Jaguar XF sedan that made its debut in America as a 2016 model. Jag offered a wagon in the first XF generation, but not in the United States. Like the premium-midsize XF sedan, the wagon used what Jaguar described as “aluminum-intensive” body construction. Its 116.5-inch wheelbase and 195-inch overall length were shared with the sedan as well, but the wagon’s overall height was fractionally less than the sedan’s.

Styling closely followed the handsome XF four door, with the main difference of course the roofline. Sleek and smooth, the roof came with low-profile rails that could support more than 220 pounds using available “lifestyle” accessories including a storage box, bicycle racks, watersports carriers, and ski and snowboard holders.

What’s a Sportbrake? Let Me Explain…

• With fewer than 250 XF Sportbrakes roaming the American landscape, finding

one won’t be easy.

• Already-steep pricing increased quickly with pricey options, so grabbing a

lingering new one will be costly.