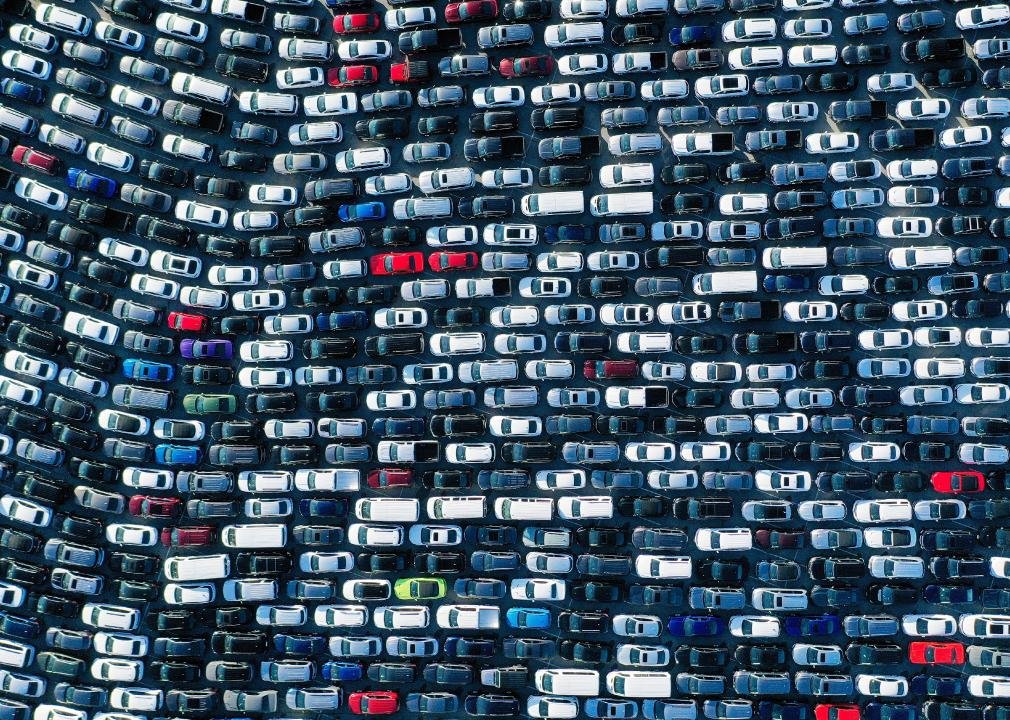 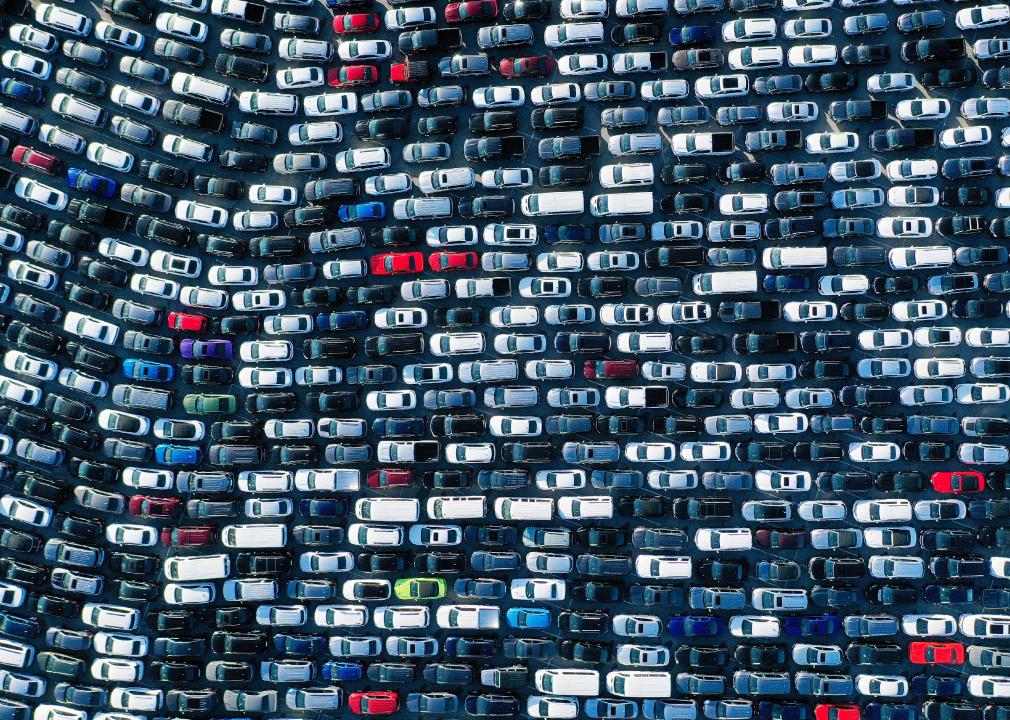 How COVID-19 affected car rentals over the past year

Before the global health crisis, the car rental industry was enjoying a steady, successful climb with more people renting vehicles than in previous years. The pandemic, however, decimated much of the travel industry, the rental car market included. Rental car operators were forced to sell off large chunks of their fleet, and Hertz, one of the largest companies for decades, had to declare bankruptcy.

However, once travel bans and lockdowns were lifted, rental car operators were faced with a new problem: People were starting to hit the road again but companies no longer had enough vehicles to meet the demand. The standard rules for traveling—like leaving early and making reservations even earlier—became truer than ever as people rushed to leave the confines of their homes to stand in hour-long lines just to get their rental cars.

To see how much COVID-19 has changed the car rental industry over the past year, RateGenius investigated the current state of the rental car industry and its dramatic resurgence. 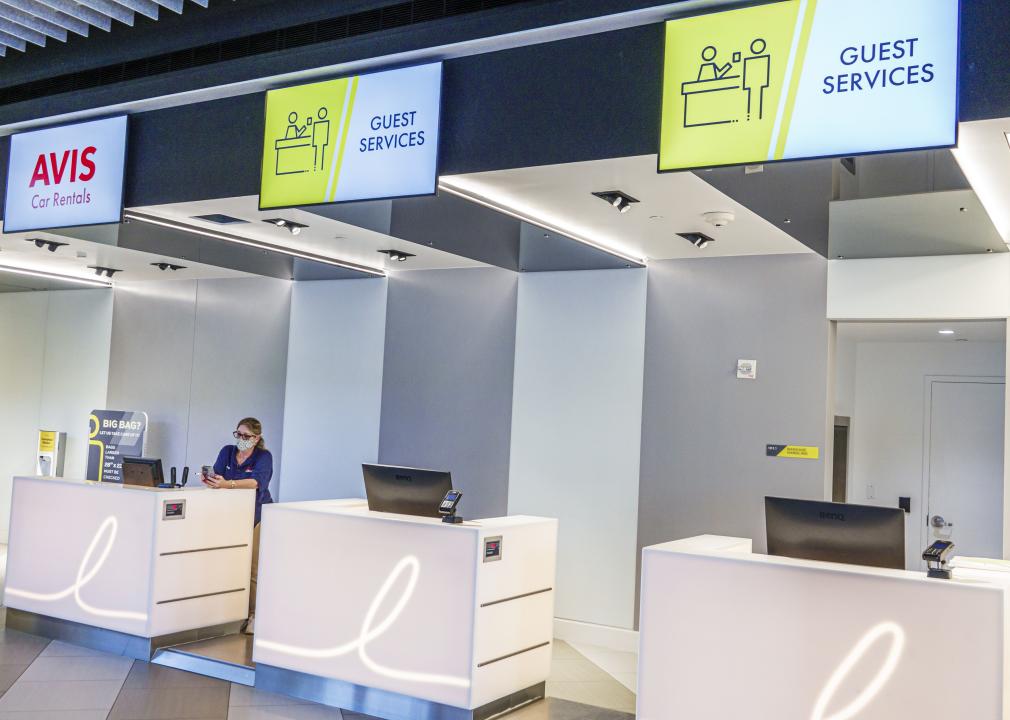 As lockdowns were put in place, the number of car rentals in the U.S. dropped significantly. In 2020, only 17.3 million cars were rented. That is a stark contrast to the 44.5 million rented vehicles the year before. These numbers were based on statistics from car rental companies such as Sixt, Hertz, and Budget Car Rental. In 2021, car rental rates nearly doubled at 29.2 million, though this was still far off from pre-COVID-19 numbers. The car rental industry is projected to not only recover but beat out 2019 rental numbers with estimates at 46.8 million in 2024 and 49.2 million by 2025. 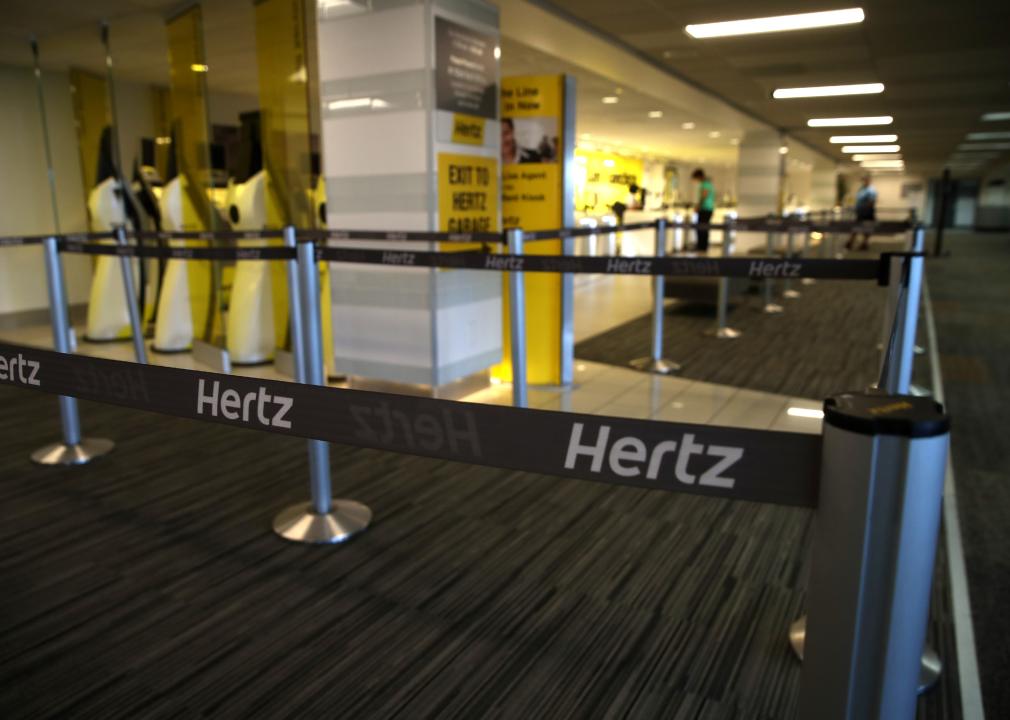 As a result of abrupt and unrelenting cutbacks in traveling, the car rental industry suffered a major drop in revenue. This resulted in tens of thousands of layoffs across the industry. In 2019, companies made $11.8 billion in revenue by the end of the year, according to the U.S. Census Bureau. However, as the pandemic limited people’s ability to travel, revenue was not estimated by the Census Bureau through mid-2020. More people began to travel in 2021 and revenue began to pick back up, reaching $15.5 billion by the middle of the year. 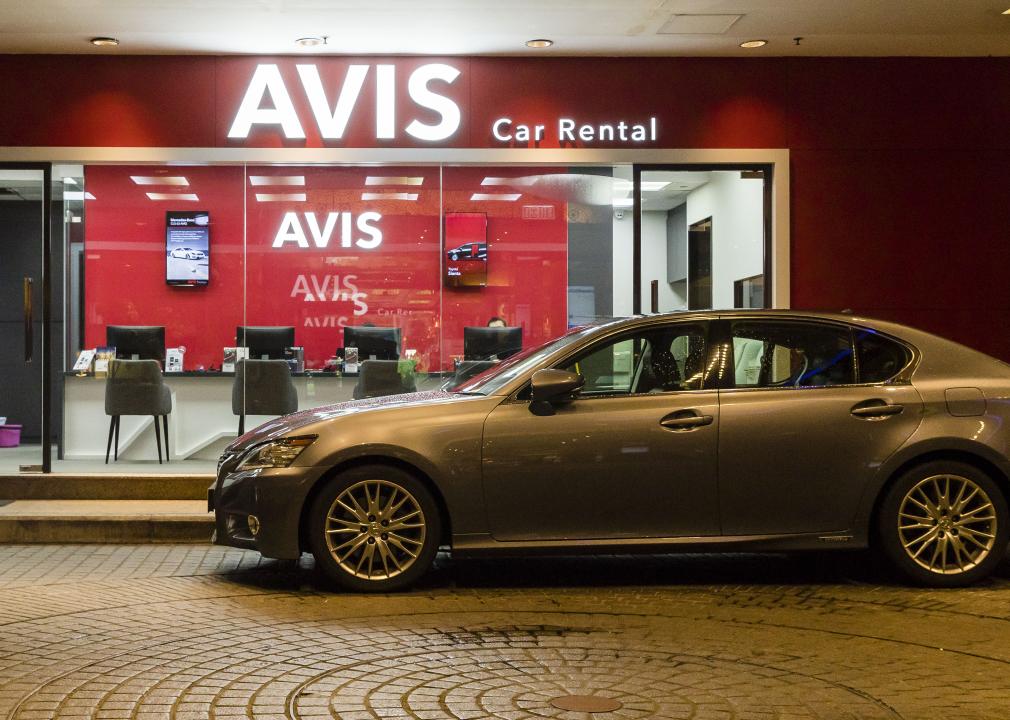 A loss of revenue in the car rental industry cost thousands of workers their jobs. Nearly 40,000 positions were eliminated in 2020, after a steady increase in industry jobs from 2018 to 2019. This aligns with the experience of many other job markets in the U.S. during the COVID-19 pandemic. The U.S. Bureau of Labor Statistics referred to the number of jobs lost during 2020 as “unprecedented.” 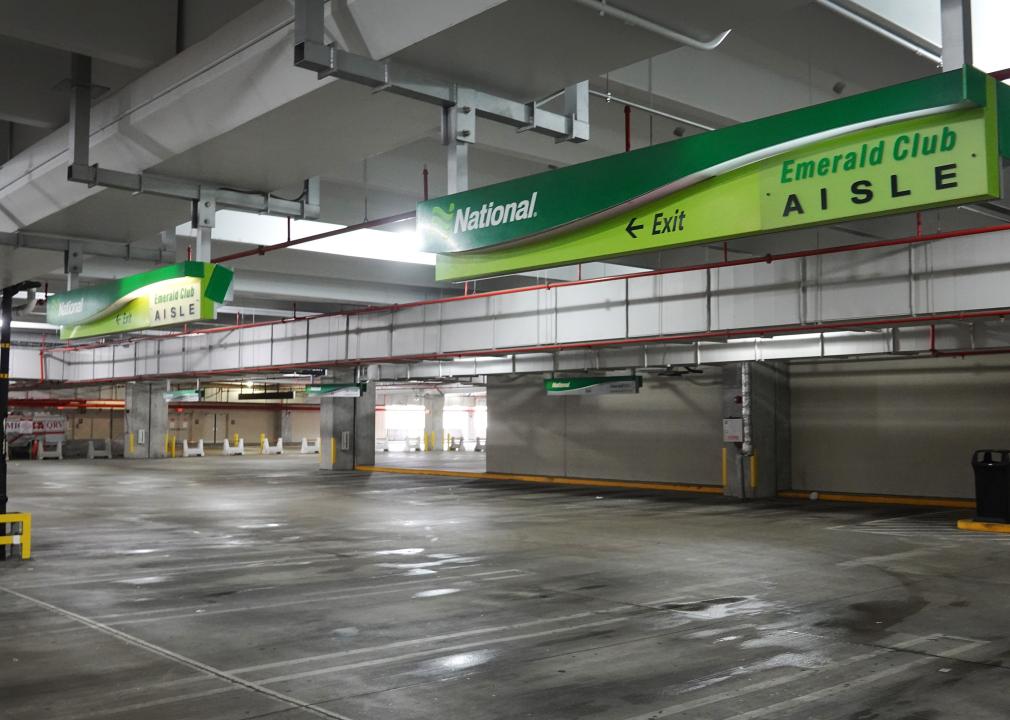 To recoup money, rental companies sold off fleets of cars

To recoup their losses, many rental car companies sold large parts of their fleets. Major rental car operators sold more than 770,000 vehicles. To put that into perspective, 1 in 3 cars that were previously rented out by these companies were purged from service. After filing for bankruptcy in May 2020, Hertz dropped 198,000 vehicles out of its fleet of 650,000 cars.

However, this tactic later put many car rental agencies in another predicament once the market started to open back up, and operators had difficulty obtaining enough vehicles to meet customer demand. 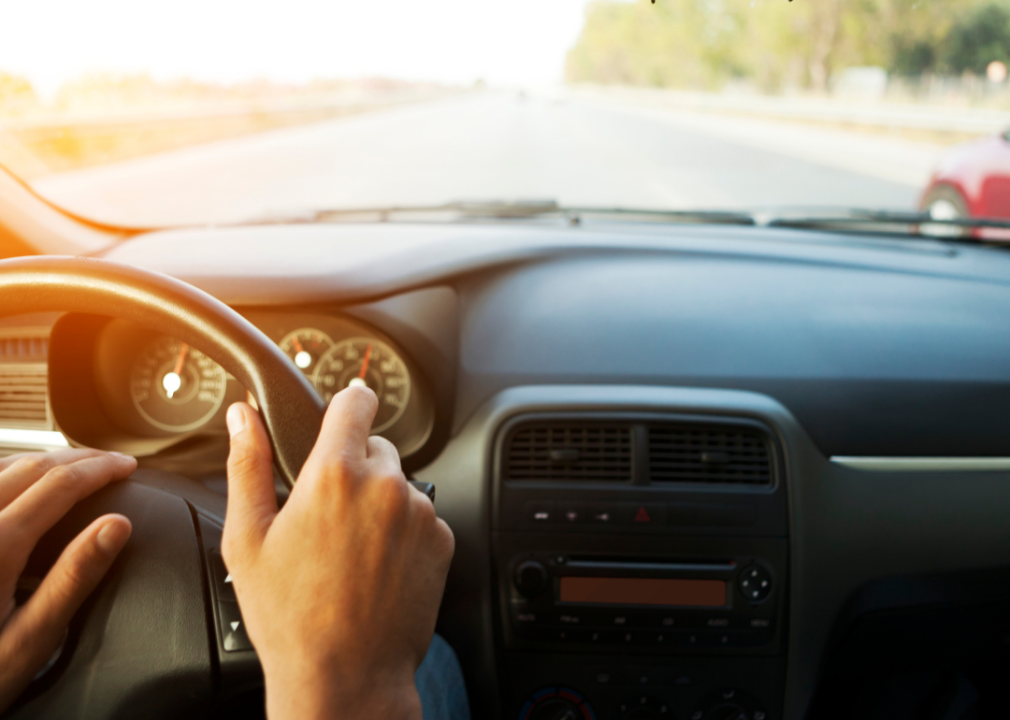 Even after lockdowns were lifted, many travelers felt much safer driving rather than flying. This was bolstered by the opinions of some medical experts. “If you have to—and can afford it—I think traveling by car is the safest option right now, in part because you’re not traveling with another person whose risk of infection may be unknown,” Chris Hendel, a medical researcher for the USC Gehr Family Center for Health Systems Science and Innovation, told Condé Nast Traveler in August 2020.

Car travelers could more easily avoid large groups of people; however, medical experts warned travelers not to stop too often during their road trips. Car rental companies like Enterprise also pledged to follow the Centers for Disease Control and Prevention’s guidelines for cleaning, which included a deep clean of every vehicle between uses. In Enterprise’s case, the company began including Clorox Disinfecting Wipes in every vehicle. 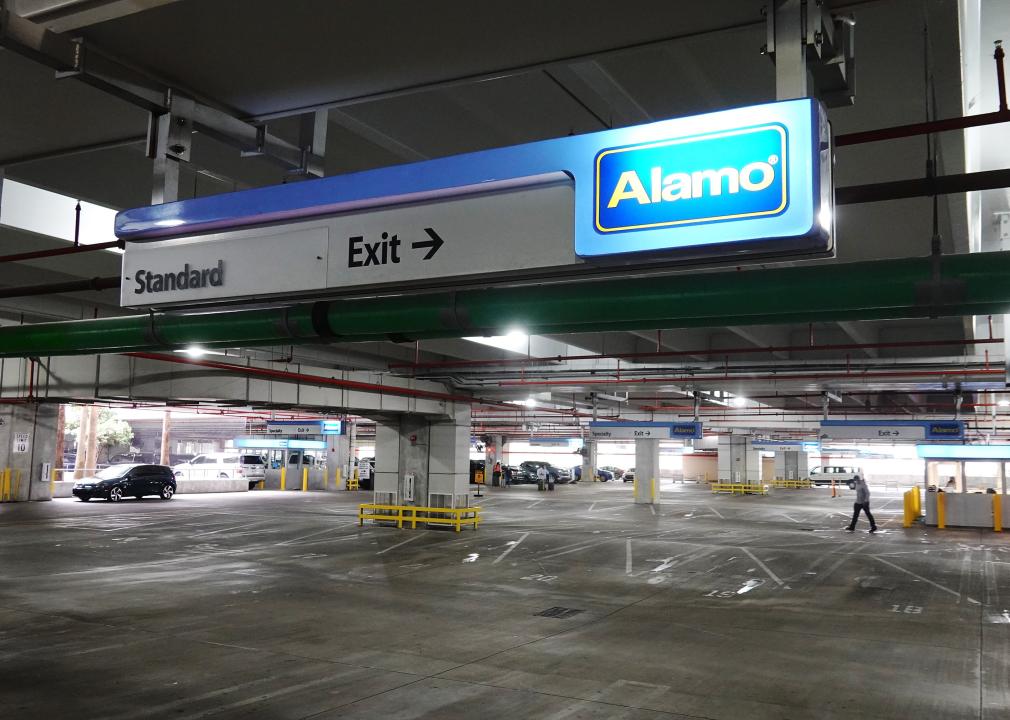 Vehicles were in short supply

For instance, Hertz typically increased the size of its fleet and the number of employees during the second and third quarters. “The continuing semiconductor microchip manufacturing shortage has impacted our ability to obtain a sufficient supply of new vehicles,” the company stated in a Securities and Exchange Commission filing. Unfortunately, the shortage meant available rentals also cost customers more money. 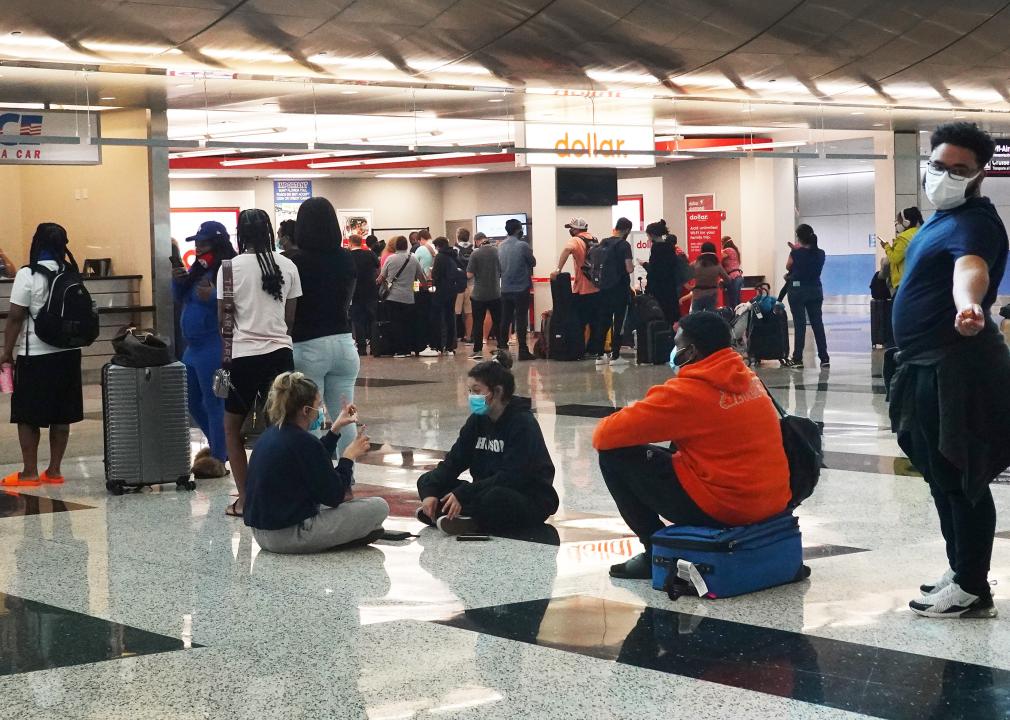 When passengers felt safe hitting the road again, there were long wait times for a rental car. In one instance, a Massachusetts woman told the Washington Post she waited two and half hours before she received her rental car at Louis Armstrong New Orleans International Airport. She waited in line for an hour just for service, but that wasn’t the worst of it. There was another 90-minute wait before she was actually given the rental vehicle.

Kayak, an online travel booking website, recommended that travelers book their rental cars one to three months in advance, particularly if people are planning to travel during peak months. 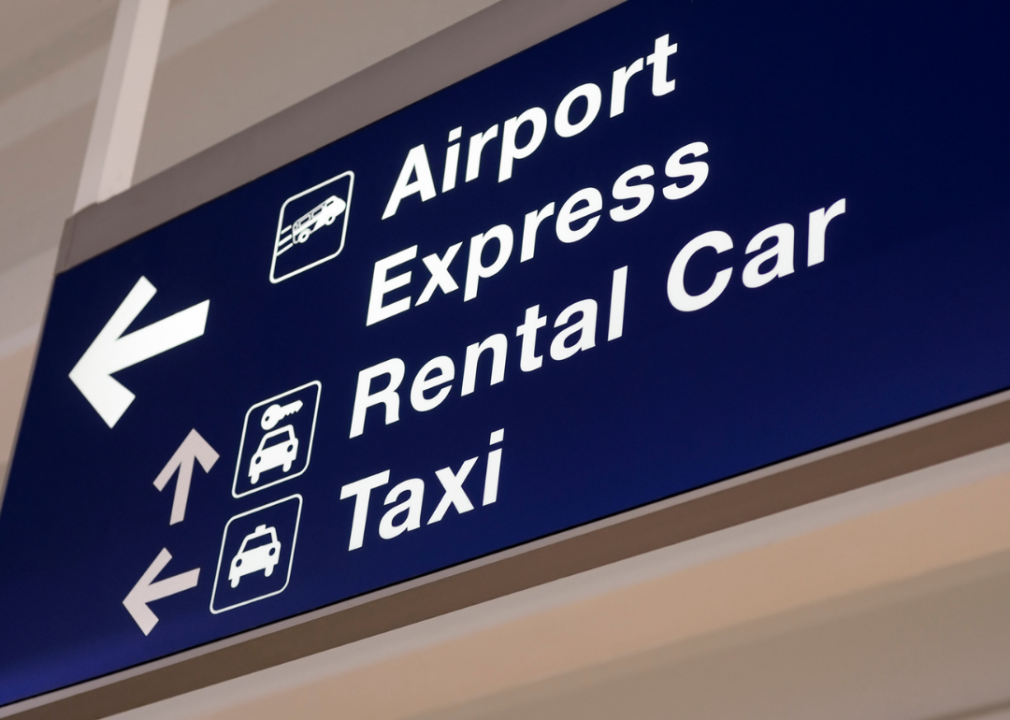 Because rental companies had a difficult time keeping up with the demand, rates for rental cars shot up in price once people started traveling again. “Demand came back a lot quicker than I think anybody anticipated, especially on the leisure side,” Neil Abrams, a former Hertz executive, told the New York Times. 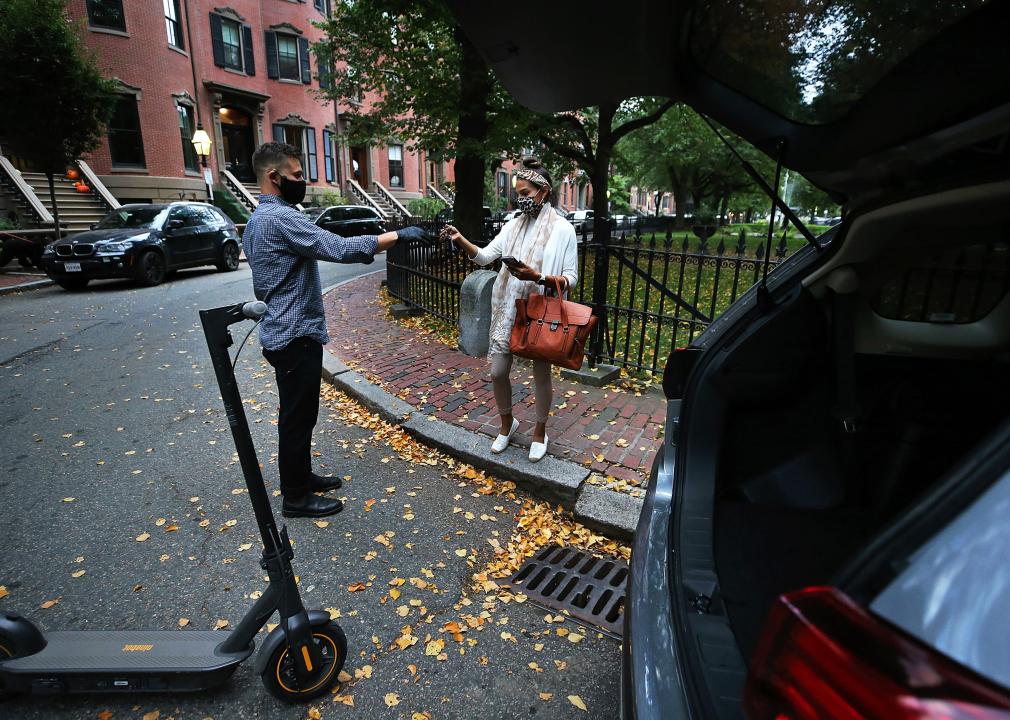 To get around high pricing, long wait times, and rental car shortages, people began to get creative. Some used transportation apps, like Uber and Lyft. Some opted to use public transportation systems such as buses, trains, or subways.

Meanwhile, others sought out car share apps like Turo, which allows users to borrow a vehicle from a private car owner rather than a commercial business. A few folks thinking outside the box even used moving trucks as a means to travel. By renting a U-Haul vehicle, travelers could avoid certain fees, particularly when it came to the age of the driver. 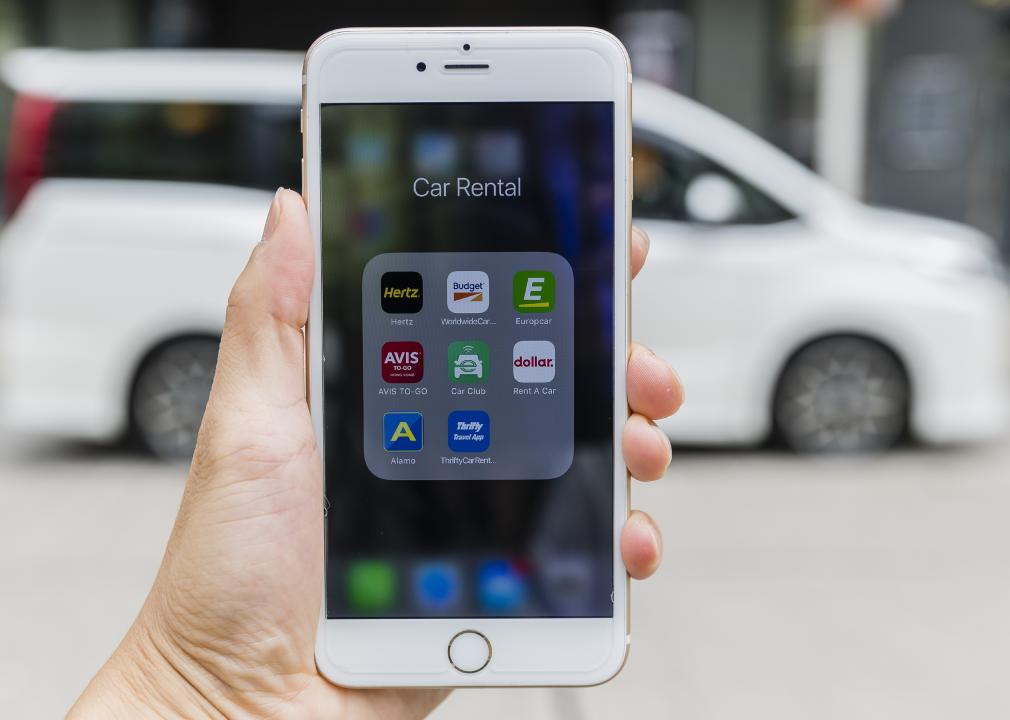 The rise of car rental apps

One silver lining from the ups and downs the car industry has experienced over the past few years is the development of new technology. Car rental apps are becoming more popular as travelers look for ways to cut costs and search for alternatives to mainstream options.

These apps also allow travelers to rent from places other than airports, which are prone to long wait times and busy crowds. Apps can not only streamline the process for travelers, but also provide more flexibility. They also provide an option for frequent drivers who don’t necessarily want to own a car.

This story originally appeared on RateGenius
and was produced and distributed in partnership with Stacker Studio.