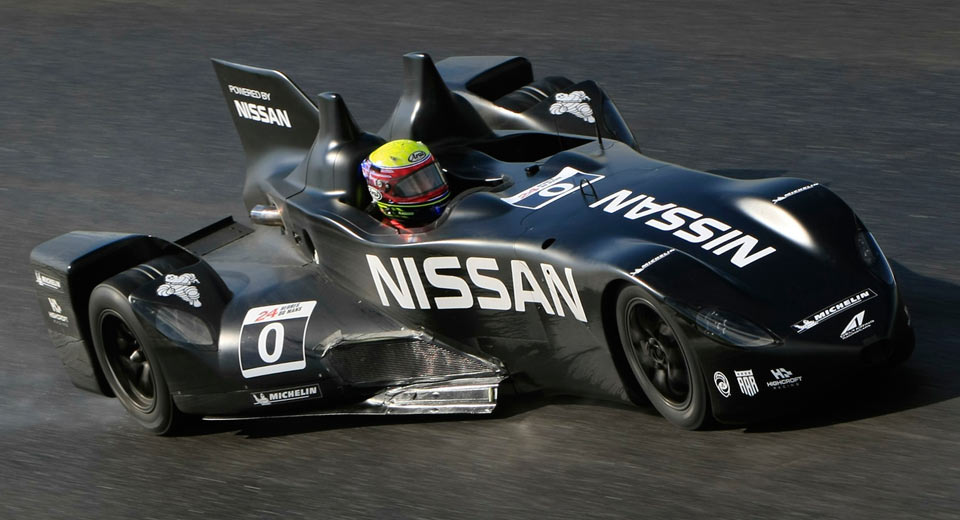 The 2000s was a dynamic and exciting period for motorsports as it experienced a flurry of innovation from designers and large budgets from manufacturers big and small. The Deltawing was one such project, perhaps the most ambitious newcomer to racing cars in the 21st century.

The leading character of this story is Ben Bowlby. An innovator, lateral thinker and the leader of his team. He was among the designers and engineers who leaped at the opportunity given when the IndyCar association was looking for an advanced chassis for their new-generation cars. Thus began the journey of the Deltawing, presented as the new generation model for the Indycar series. Its triangular design didn’t wow its peers to begin with. It had no front or rear wings or aero devices – just one large vertical fin to make sure it can blast off in a straight line. This extraordinary design and mechanism were not well received by the IndyCar association, as YouTube’s Project Dream says. 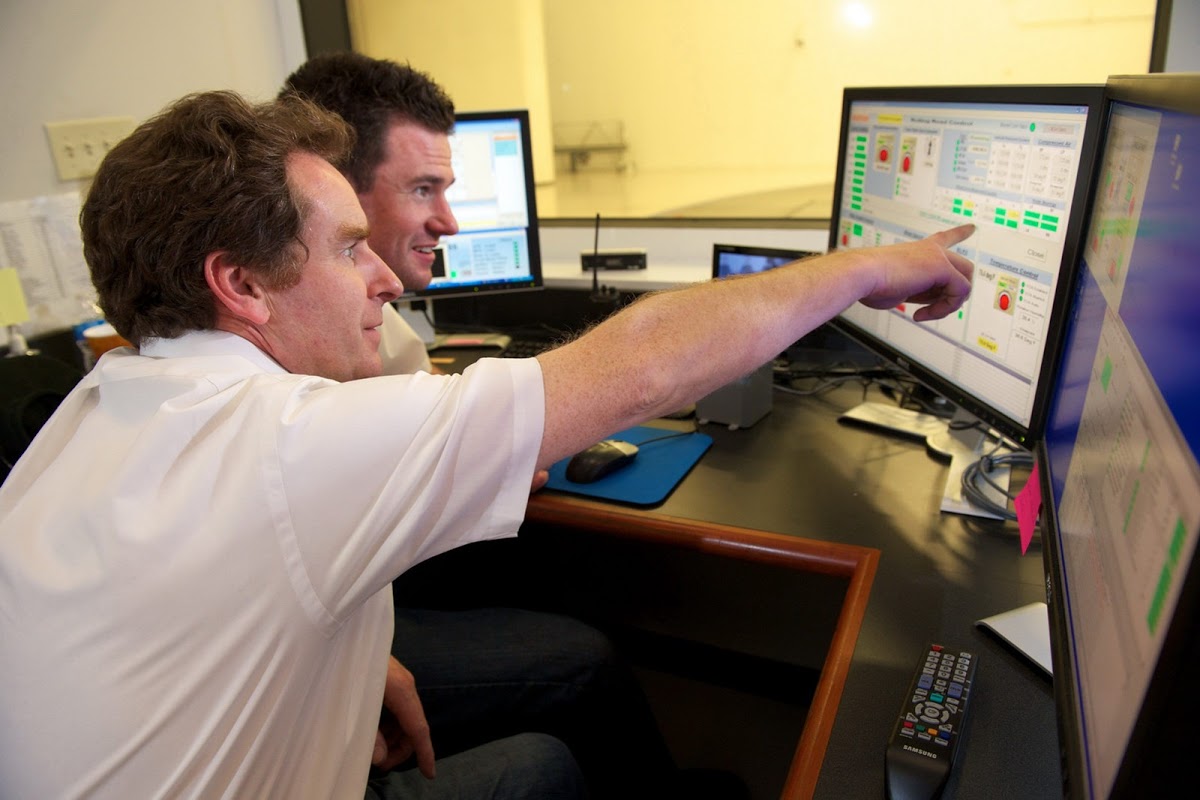 However, ALMS founder Don Panoz saw potential in the Deltawing. Of course, it’s not too difficult to work out why considering the fact that it was an open-cockpit racer with a coefficient of drag of just 0.24 and with half the weight and fuel of existing IndyCar contenders. The Deltawing got its downforce from Venturi tunnels on the floor, a layout burrowed from an 1989 Eagle IndyCar design. The engine was borrowed from Nissan — an upgraded direct injection turbocharged 1.6-liter inline-4 from a Nissan Juke, tuned to send 300 BHP to the wheels of this ground missile.

Thanks to Panoz’s convincing, the Deltawing was a competitor in the 2012 24h of Le Mans representing garage 56, a special class reserved for experimental cars. Driven by Marino Franchitti (younger brother of Dario Franchitti), the car ran a gearbox with no hydraulics or control systems and an open differential that compromised its handling. After receiving special attention from media and fans upon arrival in France, the Deltawing was putting on a show on track having qualified in 29th place, beating some LMP2s and matching the times of the first LMP2s in class, and saving more fuel — all while being an incomplete project car. The cheers came to a woeful end on the 6th hour as it crashed after making contact with the #7 Toyota. 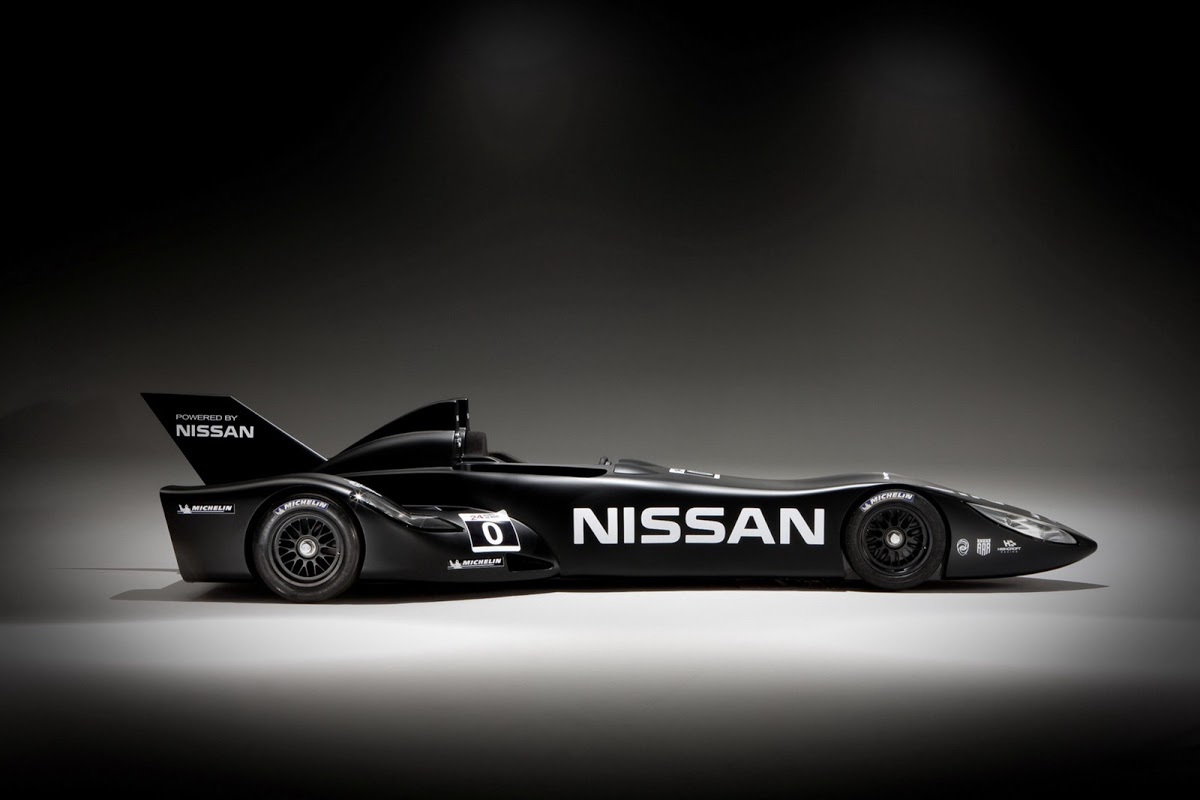 The Deltawing ran a few more races in the same year, including the 10 hours of Road Atlanta of 2012. However, following objections from the competitors, it was given some unique rules to adhere to. For instance, the Deltawing had to start from the pit and was unable to start at the front of the field under full course yellow. The car finished in fifth place despite the obstacles, and its driver, Lucas Ordonez, was aware that it could have finished higher if not for the restrictions and regulations. All in all the Deltawing couldn’t find new investors or help to push the project forward as many saw it as a threatening revolution. Bowlby’s partnership with Panoz also ended. Panoz took the intellectual property of the project and developed his own version of the Deltawing, shoehorning a Mazda engine in that added an extra 45 hp.

Meanwhile, Bowlby teamed up with Nissan to construct the Nissan ZEOD RC, a closed-cockpit hybrid electric variant of the Deltawing. They entered it in the 2014 24 Hours of Le Mans reaching speeds of 300 km/h and even managed to complete a lap using only electric power. Even so, an unfortunate gearbox failure on lap 5 forced the retirement of the ZEOD RC. After that, Nissan decided to pull the plug on that project.

What about Panoz’s take? His car saw triumph in the 2013 at the ALMS racing series bagging several podiums as well. This success quickly came to an end because it was no longer permitted to compete in the IMSA racing series as a result of regulation revisions. Conclusively, the Deltawing will remain a trailblazing concept, which only failed because of the controversial world of motorsport.